Ancient watermills, Romanesque churches, medieval towers and a smattering of harbours and fishing villages give Poitou Charente a mixed historic flavour. There are great freshly harvested oysters to be enjoyed, but what the region is really famous for is Cognac. And here, alongside the town that gave the drink its name, you’ll find the largest single vineyard in Europe for white grapes.

On the Atlantic coastline you’ll find the 14th century seaside city of La Rochelle, while inland is the regional capital Poitiers, high up on a hill and dating back to Roman times. Countless sleepy villages are dotted about the countryside.

Possibly the region’s most magical location is The Marais Poitevin, a landscape that has been uniquely shaped by water over centuries. Often referred to as the Green Venice of France, it’s the second largest wetland in the country and was originally covered by the ocean. The marshes were first drained in the Middle Ages and are today a firm favourite for birdwatching and nature holidays.

The Port of La Rochelle 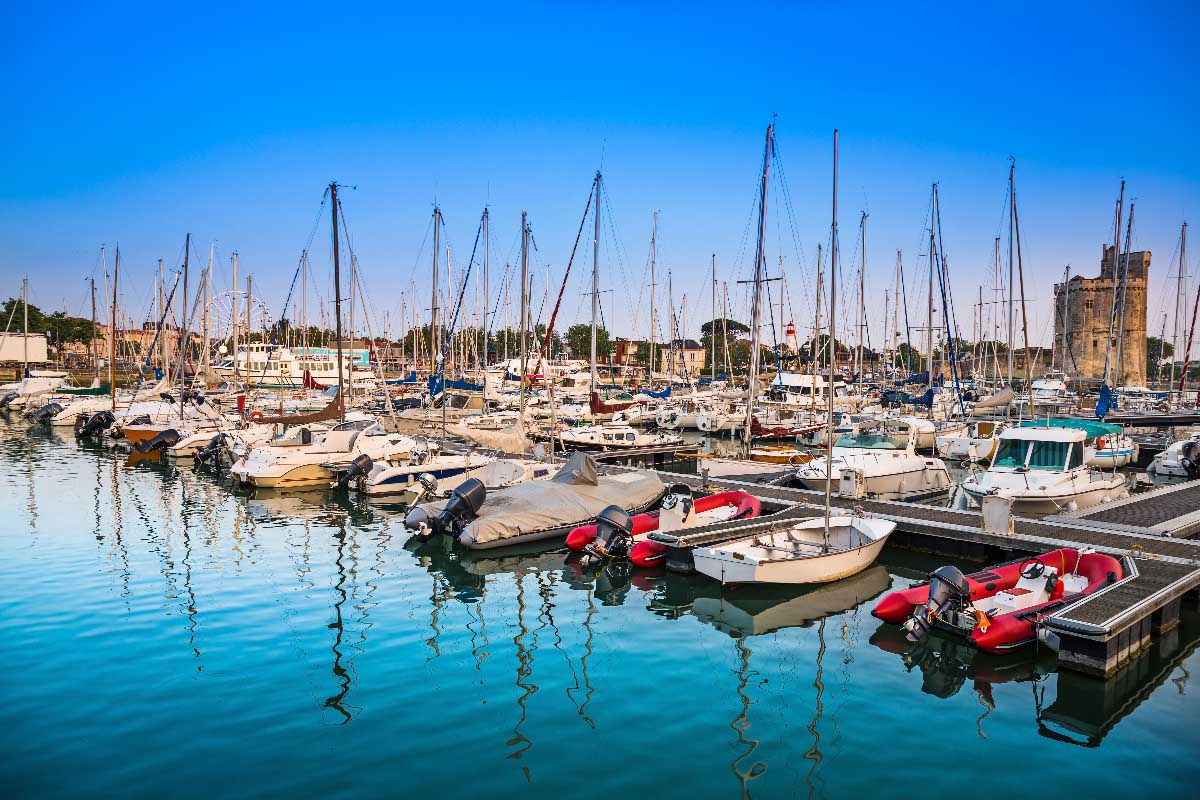 Marina at The Port of La Rochelle 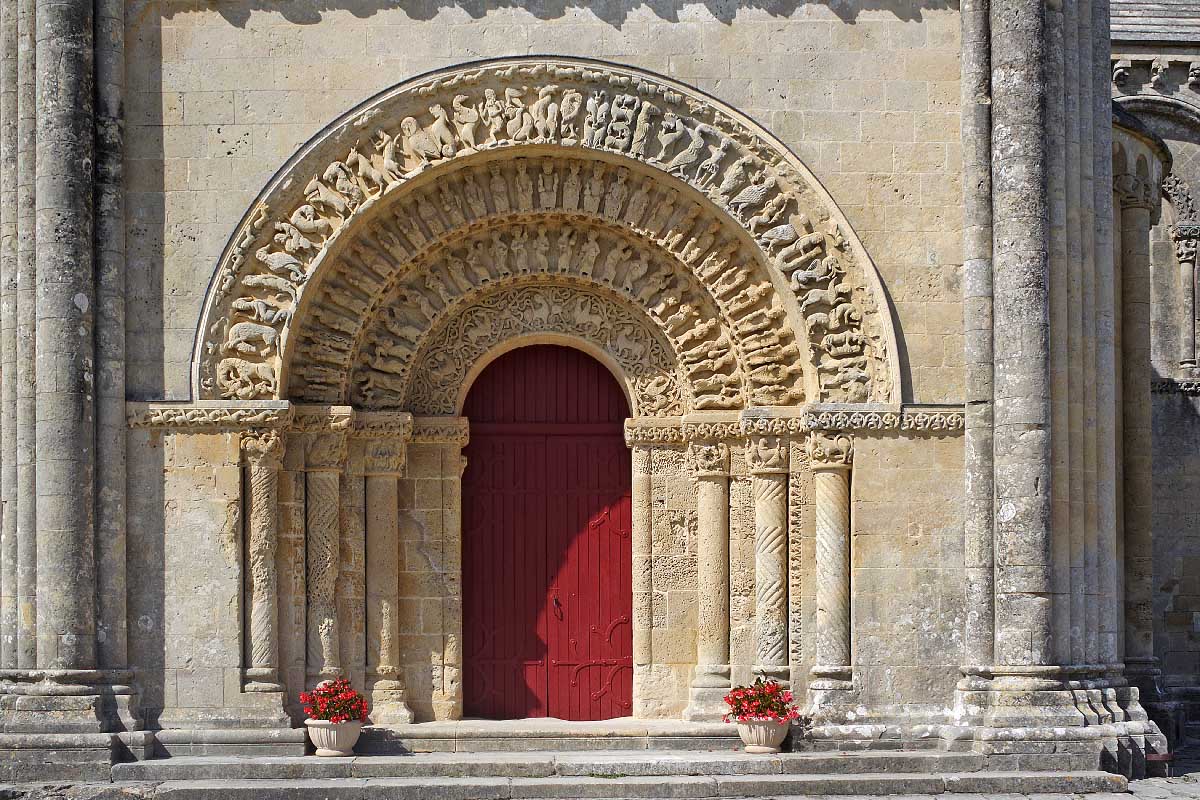 The joke with Aquitaine is that it’s half English and has the most un-French city in the country. Perhaps that’s no surprise given its capital, Bordeaux, was occupied by the British for over 300 years. Those three centuries have certainly left their mark and you’ll have no problem finding an English pub or fish’n’chips.

Bordeaux contains a rich collection of 18th and 19th century mansions alongside many museums of contemporary art, with public gardens hugging the banks of the River Garonne. The surrounding countryside is packed with thousands of vineyards producing some of the best known and loved wines on the planet including Saint-Émilion, Médoc and Sauternes.

Aquitaine is also home to the Dordogne, where hilltop chateaux in extraordinary gardens sit above medieval towns and villages on the slopes below, many constructed in the Byzantine style. A Basque influence takes over as you move down through the dune grass and steep cliffs of the Atlantic coastline to the seaside town of Biarritz and, finally, The Pyrenees. 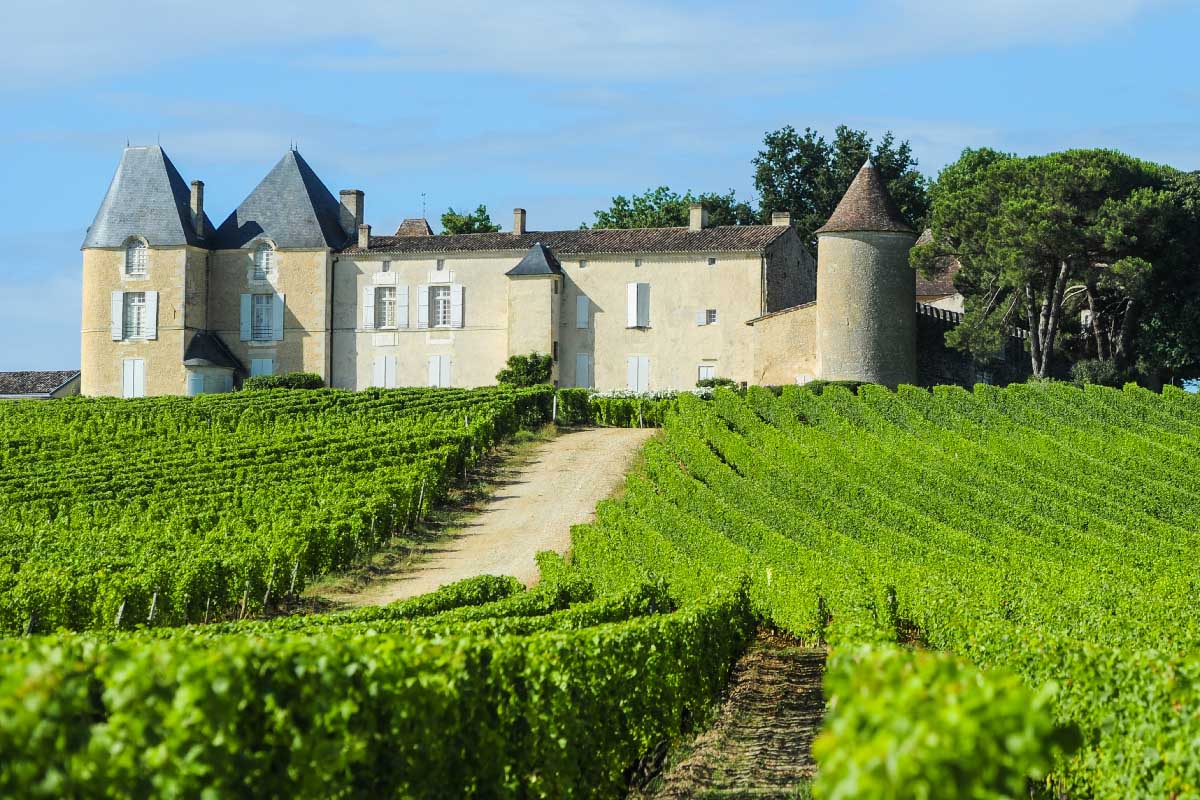 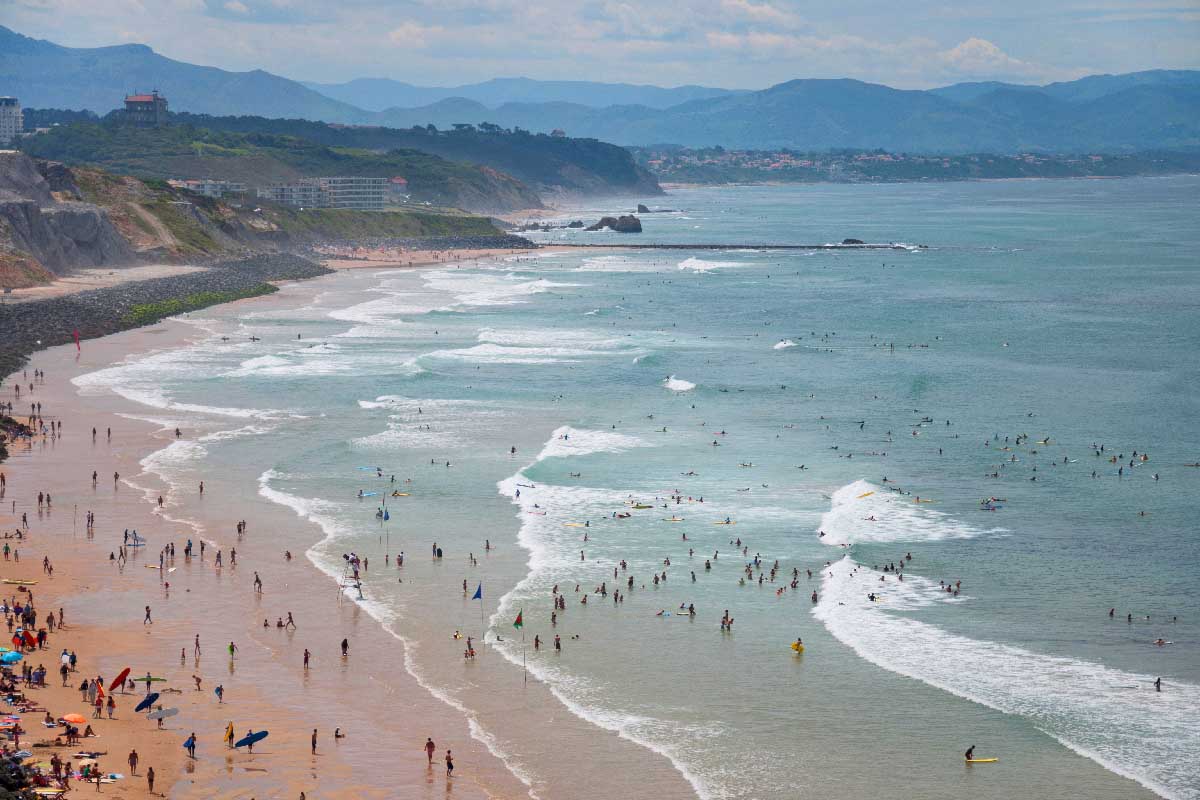 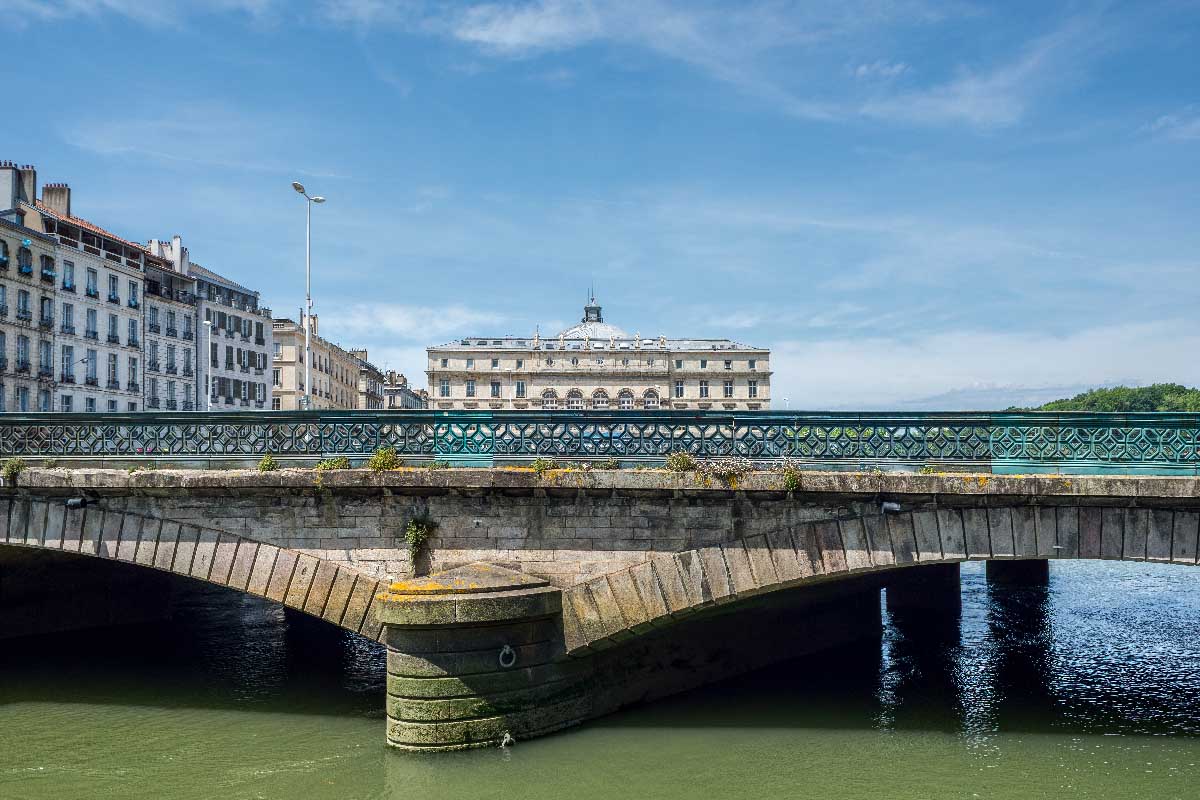 Pont Mayou over the River La Nive in Bayonne

In terms of surface area alone, Midi Pyrenees is the largest region in France. Bigger than Belgium or Switzerland and covering 45,348km2, Midi Pyrenees is made up of a number of historic districts giving it numerous cultural variations within its confines.

At the centre, the city of Toulouse, with an urban area that’s home to a third of the entire region’s population. Elsewhere, Midi Pyrenees is essentially rural, with only a handful of towns reaching even 40,000 residents. This is France’s leading agricultural region, with a diverse range of produce from maize and wheat to wine and, most famously, Armagnac.

Consisting of vast low-lying plains topped by the Massif Central in the north and tailed by the Pyrenees in the south, the region’s architectural styles are led by the land and displayed through their roofs. The plains exhibit a south-European look with red ‘Roman’ tiles, while the higher territories employ slate or thin slabs of stone. 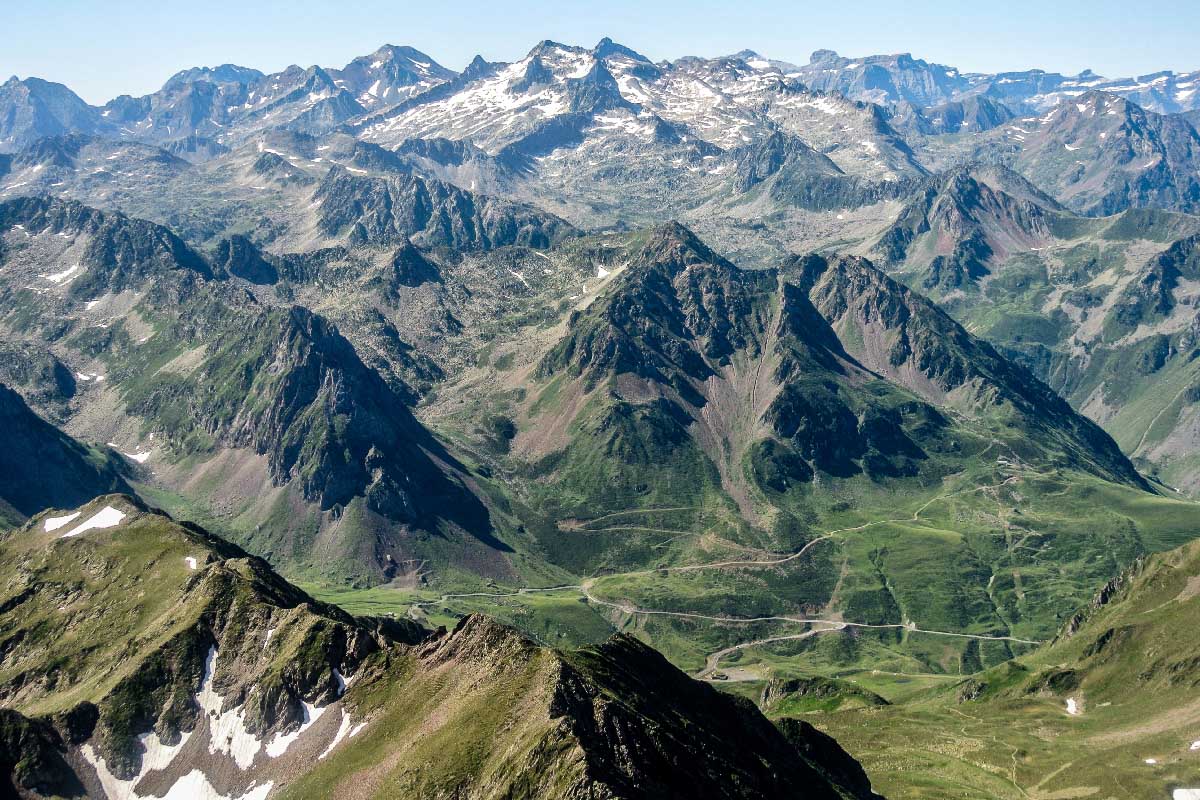 View of the iconic Pyrenees Mountains 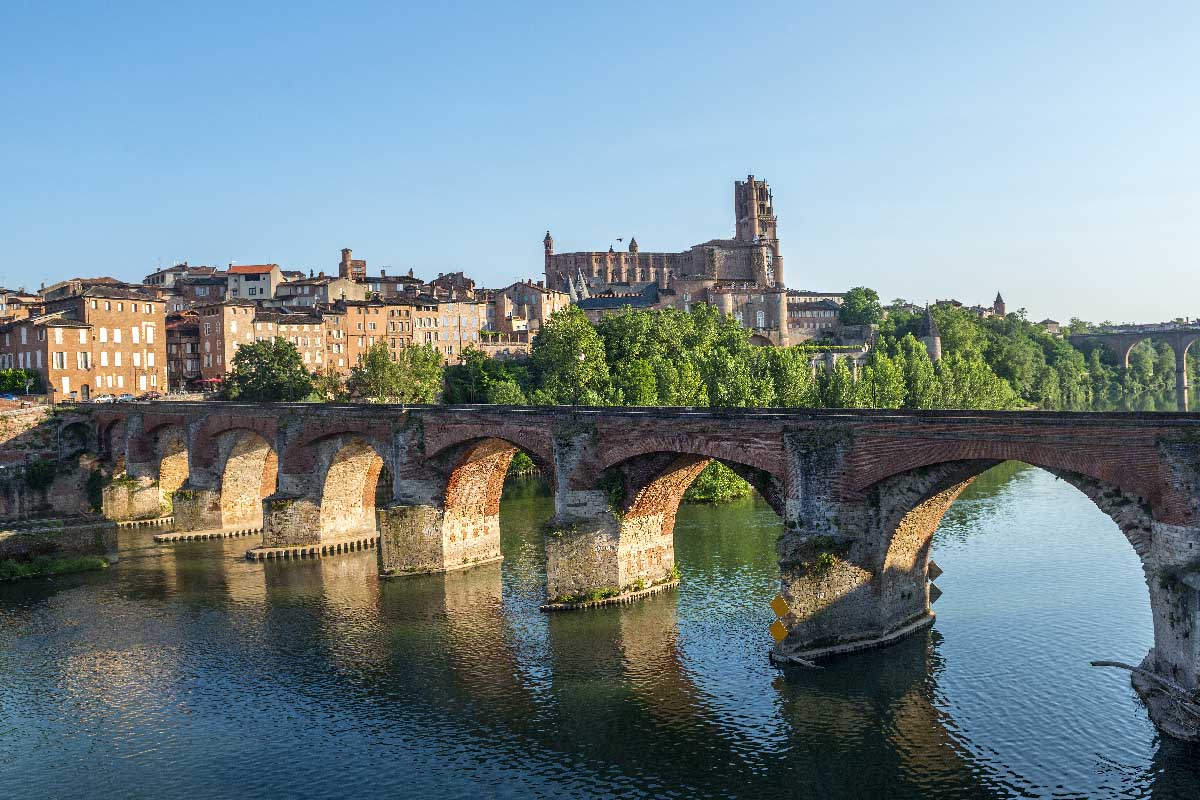 Medieval bridge over the river Tarn at Albi