With its regional capital, Lille, little over an hour by train from London, and with the ports of Calais and Dunkirk constantly ferrying people between England and France, it’s no wonder so many Brits spend so much time in Pas de Calais and Picardie. As well as weekend breaks and the famous booze cruises, plenty of English people choose to make this part of France their home and commute back to London.

Attractions such as the mix of rich agricultural land and gently rolling countryside, edged by a beautiful west-facing stretch of sandy beaches and chalk white cliffs, make this place so popular.

Pas de Calais Picardie is the most densely populated region in France outside of Paris and contains a number of cultural and historic towns, not least of which Roubaix, where a collection of French art is housed in a former art-deco swimming pool. 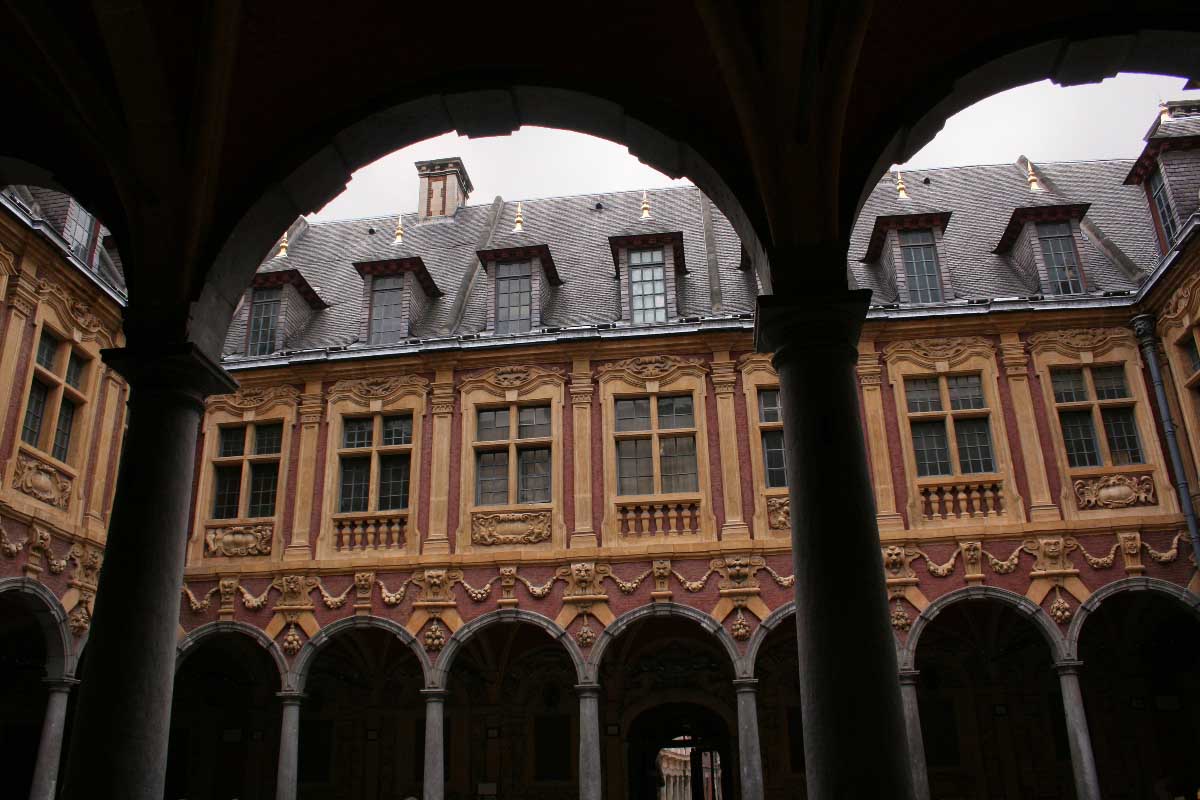 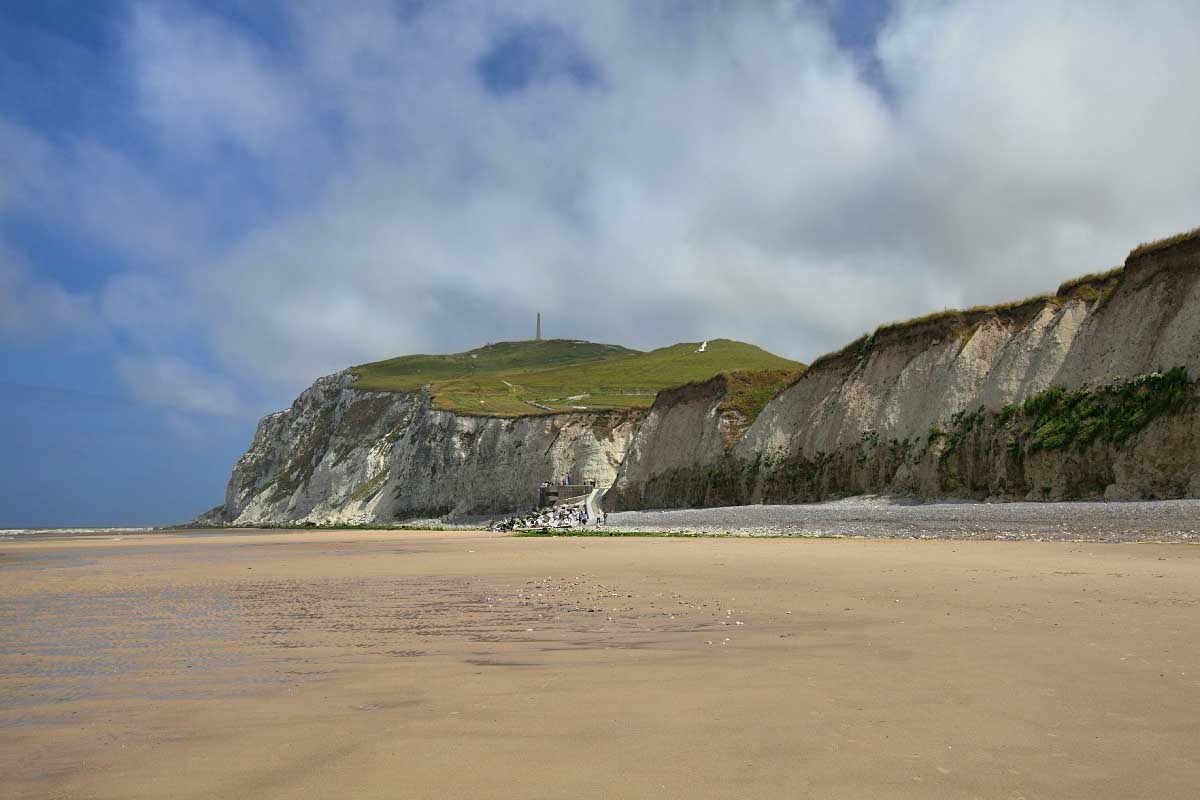 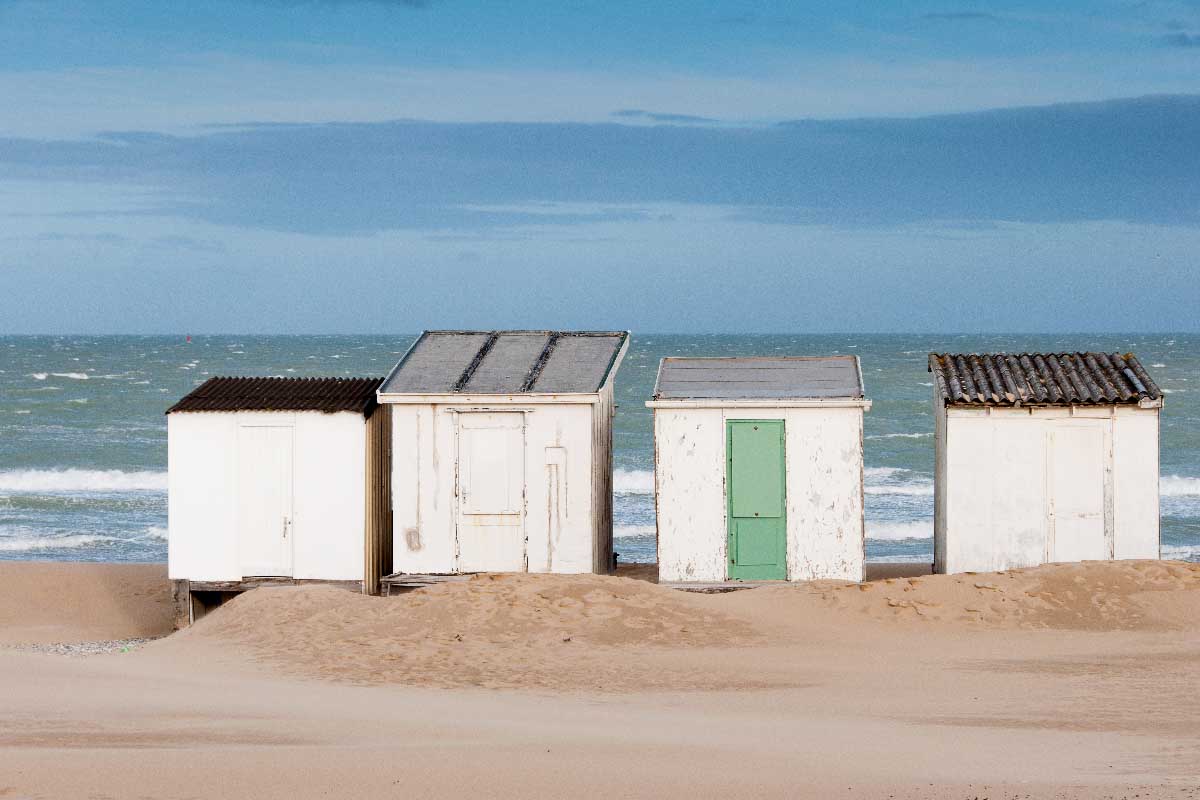 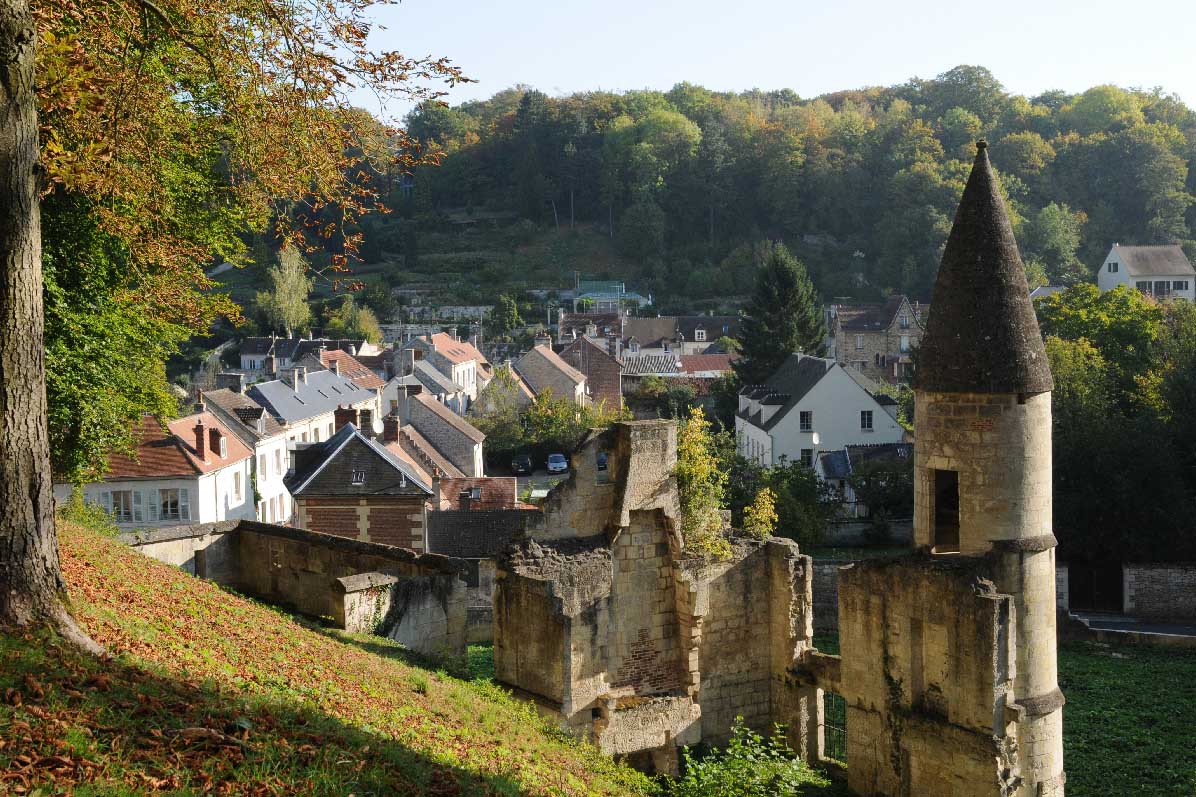 The small and picturesque town of Pierrefonds 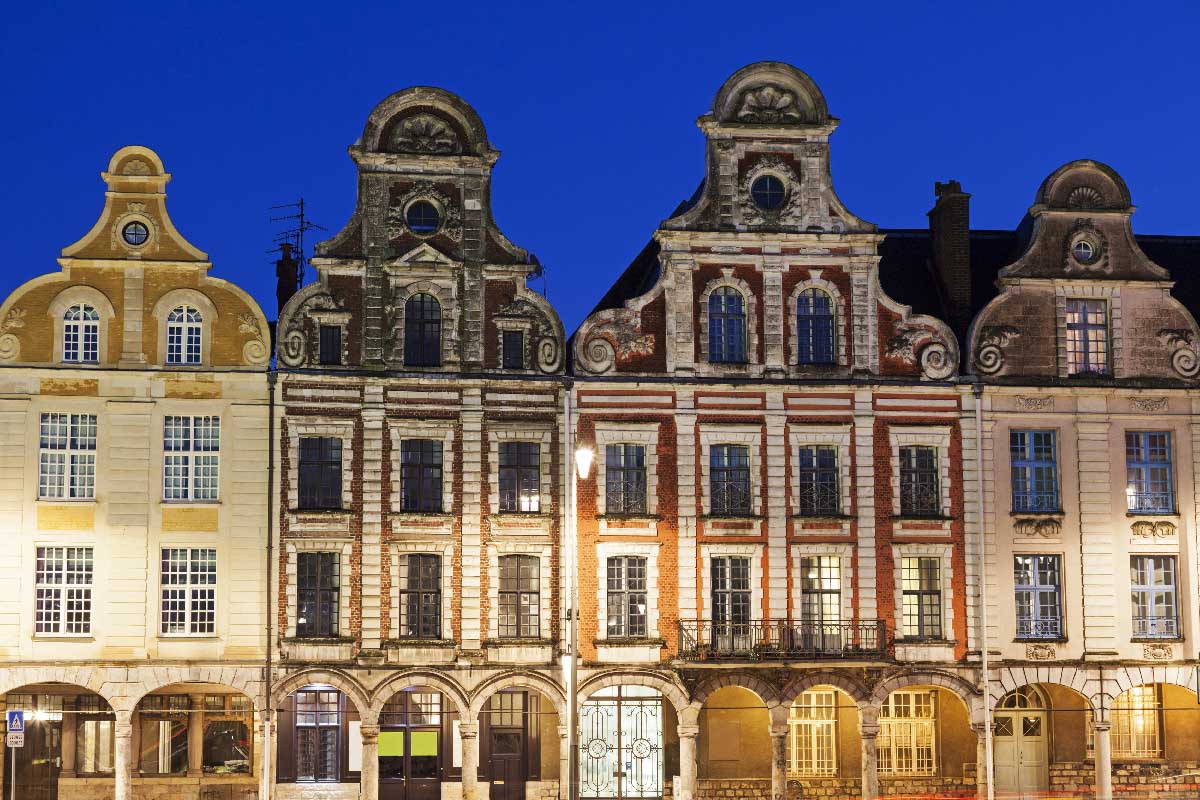 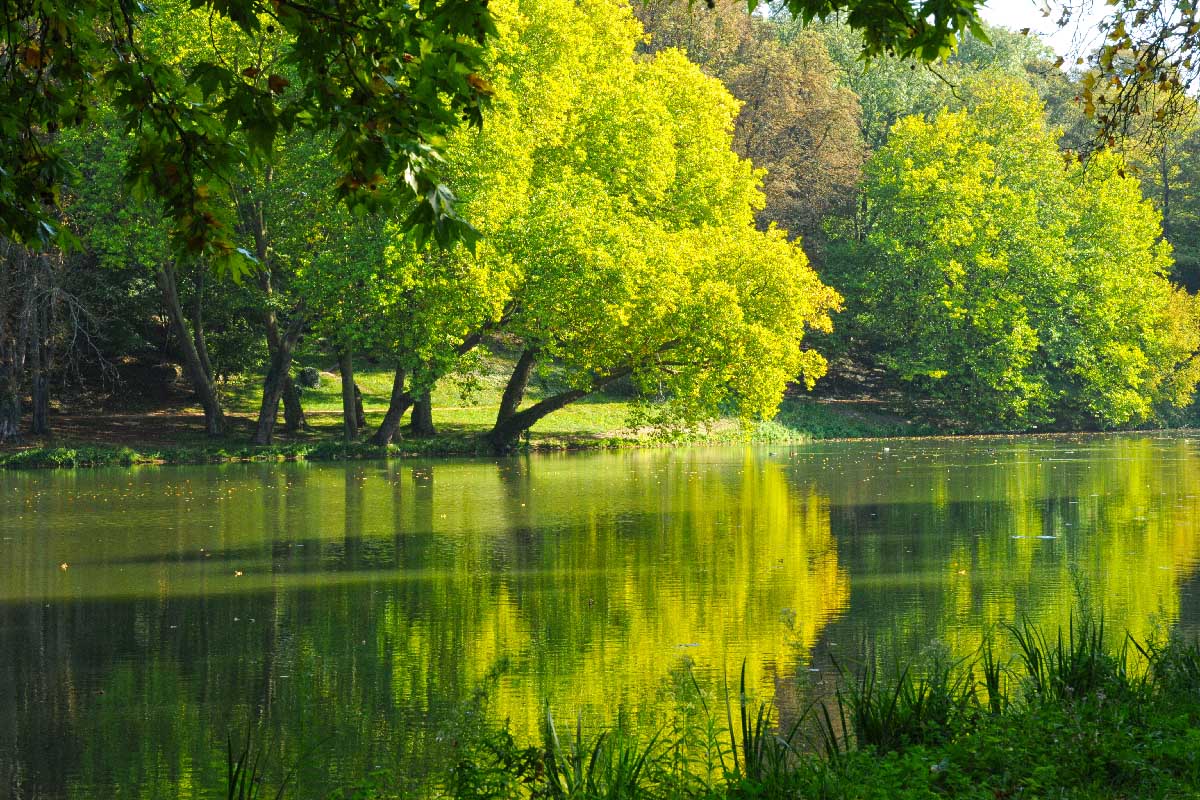 Clearly, the sparkling white wines of this region are its most famous export, and you’ll find plenty of vineyards producing fizz and offering tours and tastings. But there is much more to Champagne than just champagne. If you are looking for a big house with plenty of land for shooting or hunting, the Champagne-Ardennes region should be a stop on your list. Large estates with enormous chateaux retaining their original acreage can still be found.

The weather is quite British but there are very few tourists. It could be described as austere, but it’s also a rarely authentic slice of French country life. 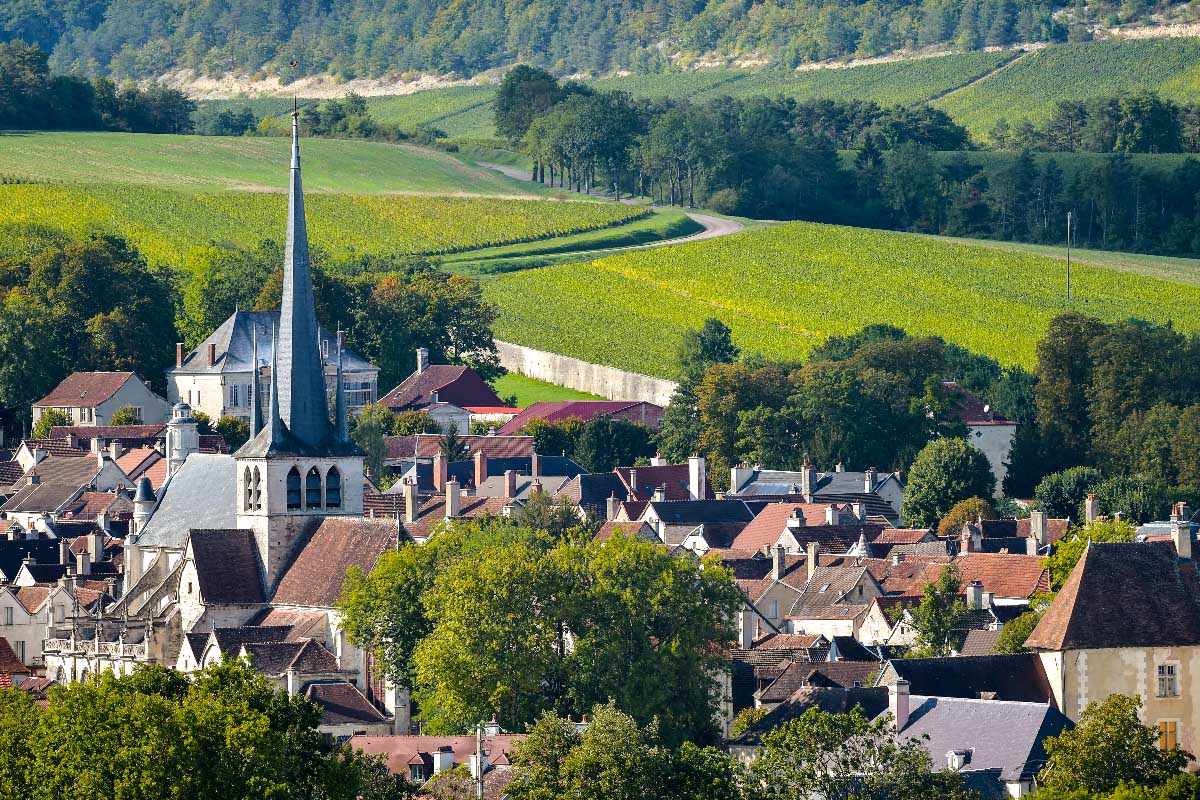 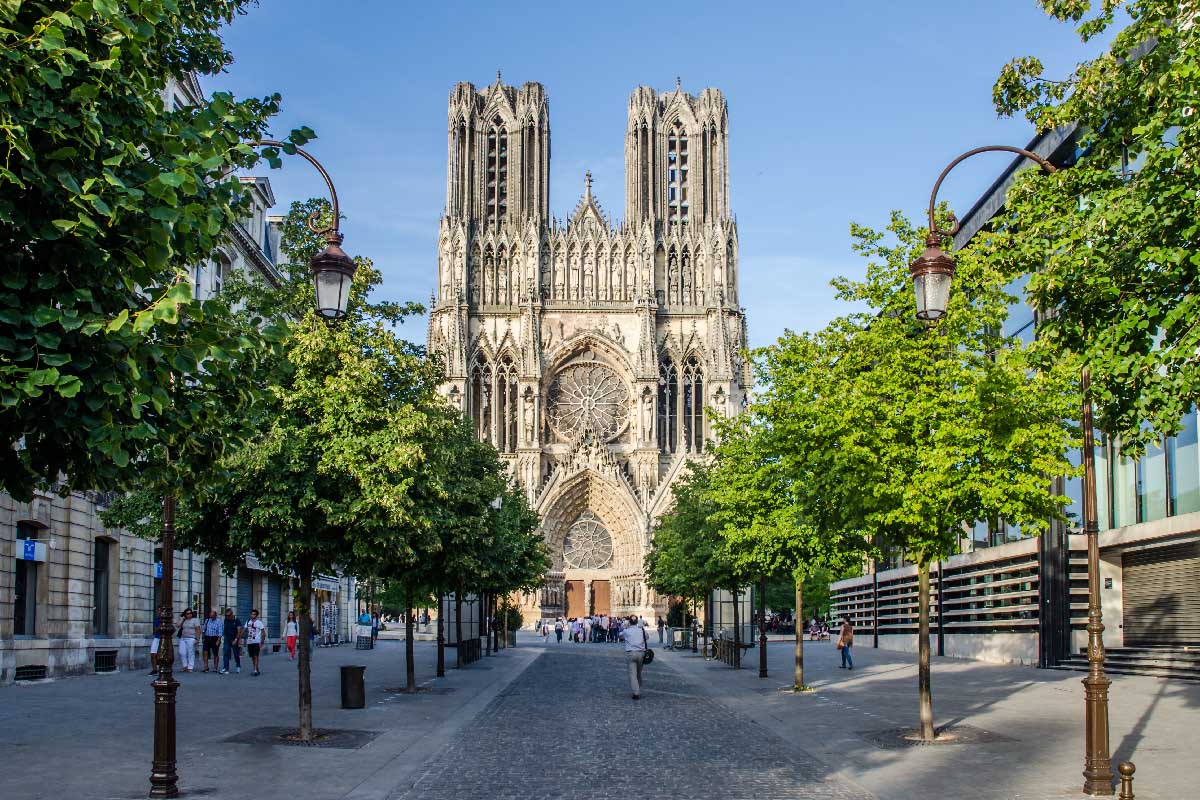 Reims Cathedral where kings of France were crowned 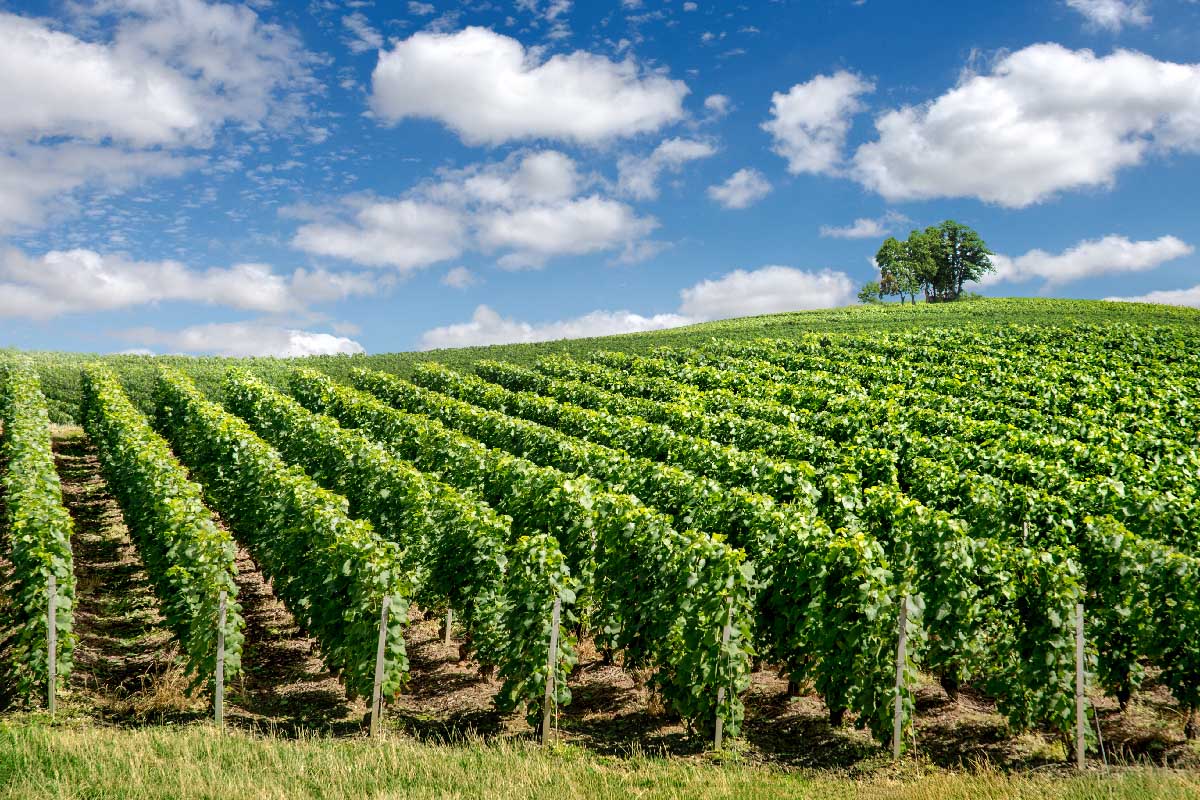 Vineyards in and around Montagne de Reims

A quick glance down the menu of Alsace culinary specialties should leave you in little doubt of the Germanic influence in this part of France: gingerbread (pain d’Epices), flamküchen (pizza with cream instead of tomatoes) and Kronenbourg beer all stem from Alsace, a region that has see-sawed between German and French control over the centuries.

Bordering Switzerland and Germany, Alsace also proudly displays its Germanic heritage through its villages and architecture, where brightly painted half-timbered houses are the norm, creating a decidedly fairy-tale quality to the landscape. Alsace is the very best of eastern France, sitting in the rich fertile plain of the River Rhine and edged on its western flank by the Vosges mountains. The regional capital, Strasbourg, is one of the most visited cities in France, with a network of canals weaving their way around the Ill River’s Grande Island in the centre of the city. 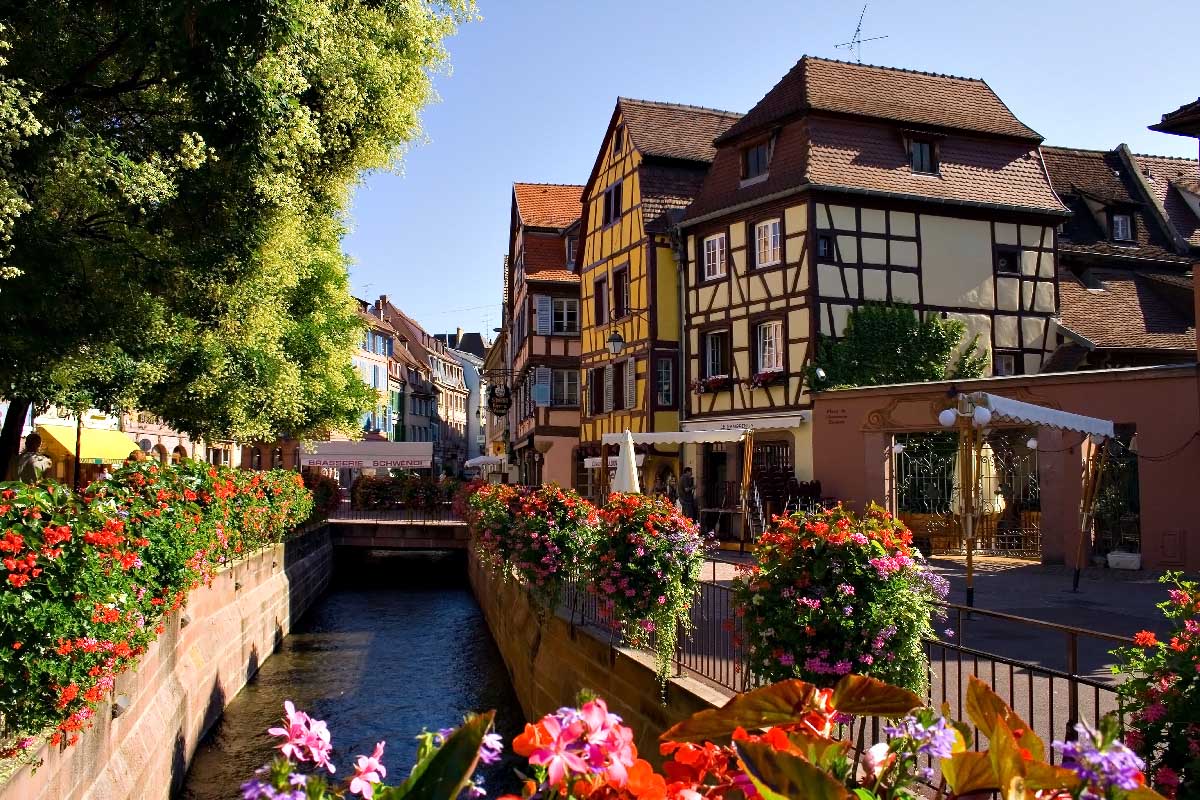 Lake Lispach in the Vosges